There are places in Sicily that seem made to give indelible emotions to those who see them, places marked by history and culture, which become an example of Sicilian culture.
Selinunte, a city with a thousand-year history, where the Greek myth lives, where the surrounding nature makes everything suspended between dream and reality. Turquoise sea, shimmering reflections, the golden color of the fields illuminated by the sun, the color of history, the wind of sirocco that raises the soft sand. A place you can hardly not love.

A history that goes back in time, founded by the settlers of Megara Hyblea in 650 b.C. goes through all the phases of the Punic and Greek dominations in Sicily, seeing it becoming rich and prosperous until the conflict with the nearby Segesta, and the final destruction by Hannibal Magone.

The largest Archaeological Park in Europe is the legacy of the period of one of the largest Greek colonies in the west ever. It goes through 2,500 years of history and within it there are 7 Temples, some in good condition, built according to a strict Doric order, the oldest Greek architectural style.
Inside the Archaeological Park of Selinunte you can see remains of sanctuaries, necropolis and the quarries of Cusa.

Selinunte is not just history, but it is also a place with a natural beauty, between countryside and sea, with gold sand and blue sea, that gives quiet and reserved corners where you can spend days on the beach and enjoy the Sicilian sea. 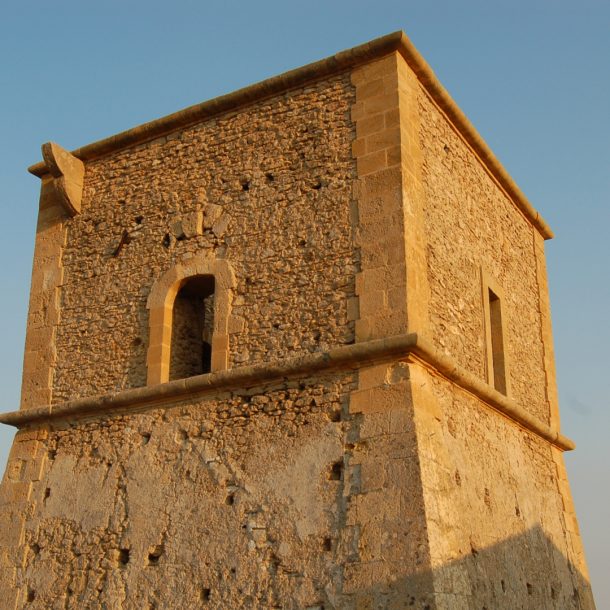 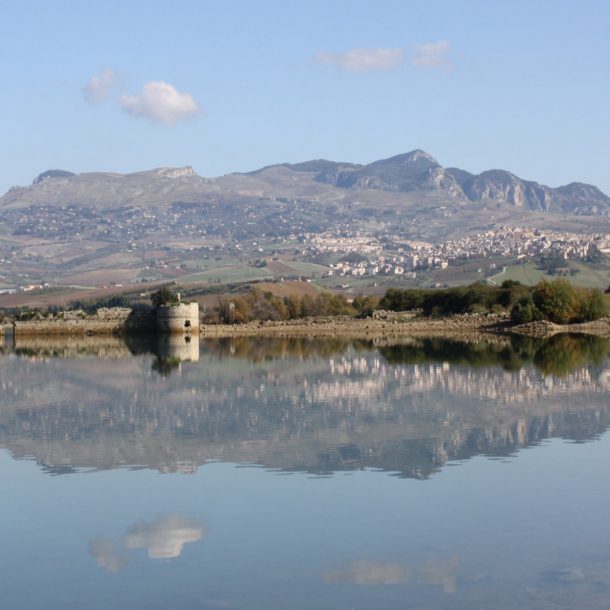