In one of the most beautiful areas in Sicily, surrounded by thick woods and the natural reserve, Contessa Entellina is one of those villages that give emotions and breathtaking landscapes.

The natural beauty of the area is linked to the activity of man, who has always considered this area as an important resource, like the production, the processing and the marketing of wheat that, until a few decades ago, was processed on site using water mills.

The mills, now disused, are located at the foot of the hill on which the castle of Calatamauro stands. Despite the dense vegetation, it is possible to reach them through the paths. The mills represent an evidence of a past strictly linked to a very lively and flourishing agricultural life.

Besides natural beauties, the area of Contessa Entellina has some monuments of high historical and architectural value, such as the churches of Byzantine rite, with their precious icons, Abbazia di Santa Maria del Bosco (13th century), the Castle of Calatamauro, medieval and archaeological site, and Entella, archaeological site of elima origin.

Another fascinating element of Contessa Entellina is the part linked to the Albanian tradition and the Greek Orthodox rite and participating in one of the religious celebrations, such as the Blessing of the Waters (on January the 6th) or the Easter arbëreshe, in typical costumes, it is an experience to live. 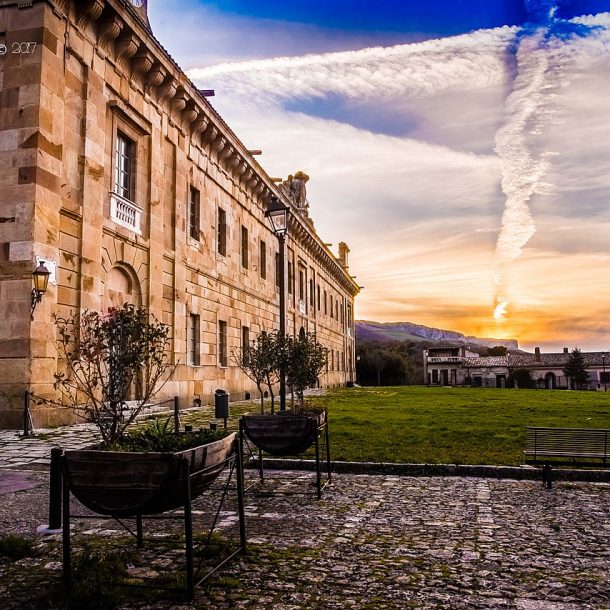